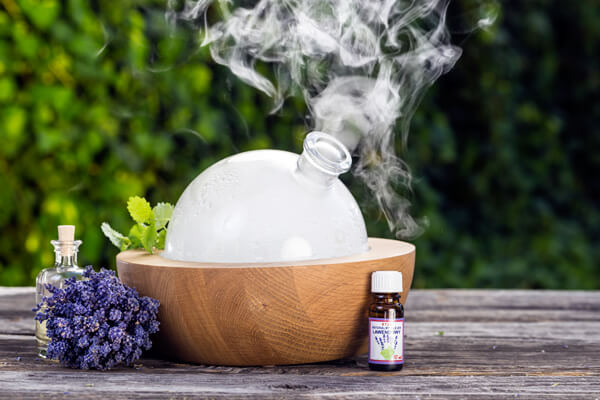 Aromatherapy has been known for thousands of years. Already primitive people used the smoke from burning wood to bring people into a state of euphoria, ecstasy or sleep. The shamans of many tribes of both Americas have used the practice of "fuming the sick" with aromatic smoke as a form of healing or warding off evil spirits. Aromatherapy was used in ancient countries and cultures such as Babylon, Greece, Rome and medieval Europe as evidenced by the number of burned at the stake under the pretext of witchcraft. At that time, illness was perceived as a state of imbalance of mind and spirit, or the activity of various deities. Therefore, the first attempts at treatment were aimed at appeasing the gods or restoring the disturbed balance through the pleasant scent of incense. Traditional Indian medicine has been based on plants and extracts prepared from them since its inception. The Buddhist ruler of the 3rd century BC Ashoka systematized and laid down many crops of medicinal plants used today. In China, natural methods of treatment and aromatherapy are still practiced and nurtured, while maintaining very old traditions, and the recipes for creating medicines and oils have been passed down from generation to generation. The earliest records of herbs were found in the Yellow Book of Imperial Internal Medicine, which was written in the 20th century BC. The term aromatherapy entered the dictionaries for the first time.to the French pharmacist and chemist Rene Maurice Gattefosse, who published a book under this title in 1928. Working in his laboratory, he severely burned himself and instinctively put his hand in the bowl with the liquid. 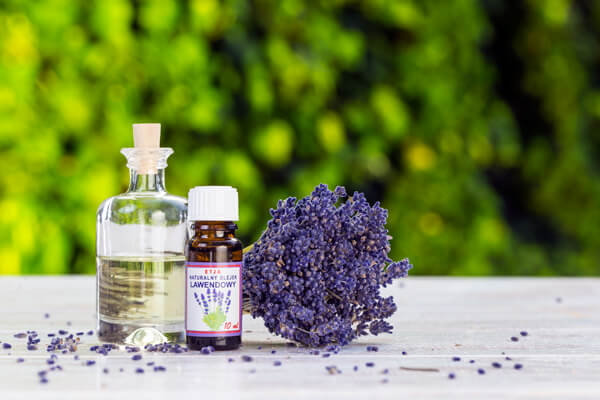 He felt relieved, and the wound healed extremely quickly. The liquid was natural lavender oil. this accident made him realize that the properties of the natural oil were much more effective than the chemical antiseptics used in the same products. The real discoverer of aromatherapy was the Arab physician Abu Ali Ibn Sina - the greatest physician in the world of Islam, living in the years 980-1037 AD. He was a versatile man, dealt with alchemy, he was a personal medic of Baghdad caliphs and a teacher, doctor of a hospital in Baghdad. He described 800 medicinal plants, translating them into Hindu, Tibetan and Chinese. He has also written a massage textbook that contains a detailed description of techniques that are confusingly similar to those used in modern sports medicine. He invented a method of using extracts to help treat limb fractures and correct body defects. However, his greatest merit in terms of aromatherapy was the discovery of the methods of distilling essential oils. Nicholas Culpeper was the continuator and promoter of the idea of using aromatherapy. Wanting to make knowledge about the use of medicinal plants available to ordinary people, he translated Latiną Farmokopeje into English. The book is referred to in everyday language as Clupeper's Herbarium. In addition to the lists of plants and their places of occurrence, it contains a number of tips on how to prepare plants for infusions, ointments or massaging. The attitude of Eastern medicine is remarkable, where herbalism has been cultivated in tradition for thousands of years until today.